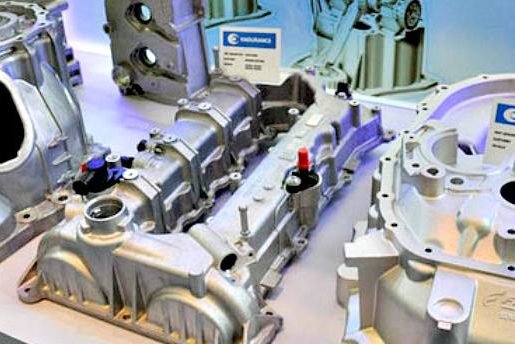 India is going places. Four days after the news that the country had overtaken Japan to become the world’s second largest crude steel manufacturer, there’s some more news about the country’s growing production numbers.

India has now overtaken the United States to emerge as the second largest producer of castings, behind China, a top functionary of the Indian Institute of Foundrymen (IIF), said today in Coimbatore.

Registering growth of four to five percent, exports recorded 2.7 billion dollars, he said. Stating that the foundry sector needs to grow at least three-fold in the next 10 years, he said the industry employs about 2.5 million people.

There is scope for employing an additional 2.5 million people if the industry grows at a rapid rate in the next three to four years, said Panchal.

He said aluminium castings contributed 15 percent of the total casting production and added that the segment is likely to grow further as automobile manufacturers are focusing on reducing vehicle weight, including engines and doors.

South India, particularly Tamil Nadu and Karnataka, contribute 50 percent of the total production of castings in India, he said.

Panchal, here to participate in the 11th Foundry CEO meet, said though GST has no major impact on the foundry sector, many manufacturers were yet to get refund of IGST, due to which there was a shortage of working capital.

The Institute has taken the initiative of constructing a test road in rural areas in Rajasthan by utilising waste foundry sand. After trials for two rainy seasons, the project could be extended to other parts depending on the success, Panchal said. 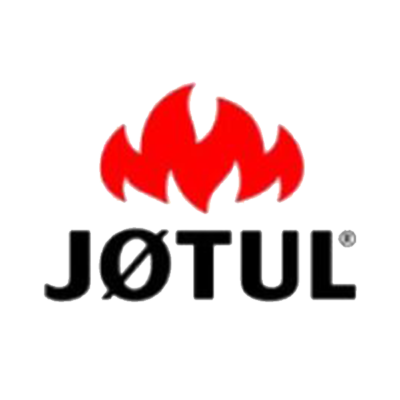 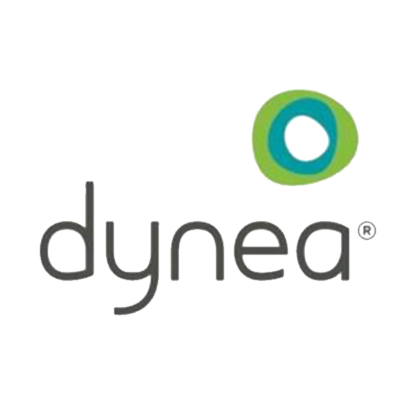 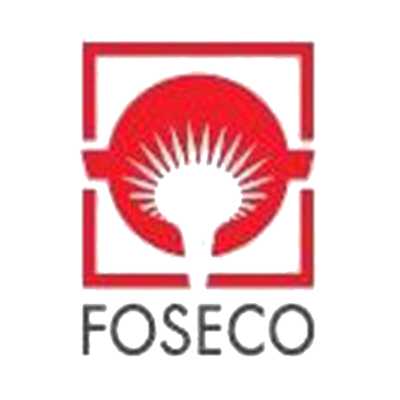 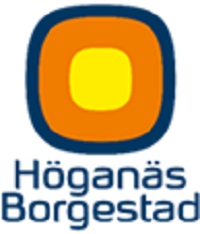